„Samsung had requested this voluntary trial in September 2011, in order to oppose Apple’s ongoing efforts to reduce consumer choice and innovation in the tablet market through their excessive legal claims and arguments. Apple has insisted that the three Samsung tablet products infringe several features of Apple’s design right, such as ’slightly rounded corners,‘ ‚a flat transparent surface without any ornamentation,‘ and ‚a thin profile.‘ However, the High Court dismissed Apple’s arguments by referring to approximately 50 examples of prior art, or designs that were previously created or patented, from before 2004.… den ganzen Text lesen 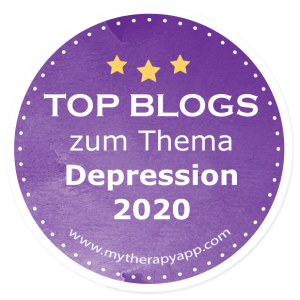